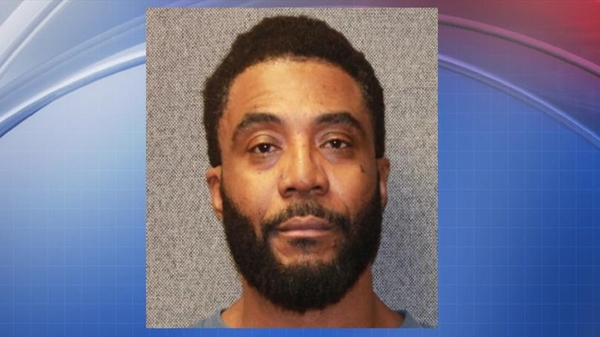 For the last ten days, Kahlil has been back in Children’s Hospital with a severe illness, which included surgery Friday, March 9. Kahlil’s wish to see his father was not possible after the hospital booted him from their facility on Tuesday.

“I’m in the room with Kahlil, and next thing I know security guards and a male nurse ask me to step outside the door. Kahlil sat right there in a chair and they told me I have to leave because I’m a registered sex offender,” said Yates.

In 1998, Yates pleaded guilty to second degree sexual assault in Brown County. A criminal complaint says the then 29-year-old inappropriately touched a 15-year-old babysitter at the time.

Yates says he took a plea in the case, thinking he would serve six months in prison. Instead, a judge handed down a five-year sentence. Yates must be registered as a sex offender for life.

It’s as if the authorities are saying: this man can never change. A person convicted of a sex offense will always be a pariah, unfit for human companionship. Yates told Fox:

Yates is now suing the hospital to be let back inside. His attorneys call the hospital’s move “unnecessary and cruel.”

In the face of a lawsuit, the hospital relented in part, and will permit Yates to visit three times a week, for two hours, under supervision. But the visits must be approved 24 hours in advance, meaning that if the boy wakes up feverish or, God forbid, takes a turn for the worse, his dad will not be able to hurry to his side. This seems cruel and pointless. The boy loves the dad, the dad love his son, and there is no evidence of the father having had any further run-ins with the law, or sexual misdeeds.

Lifetime registration of sex offenders keeps them from being treated like humans, which in turn means their families, including their kids, aren’t afforded any humanity. And yet we are always told that such policies are necessary to protect our precious children.

Lenore Skenazy is founder of the book and blog Free-Range Kids, and president of the nonprofit Let Grow Foundation.