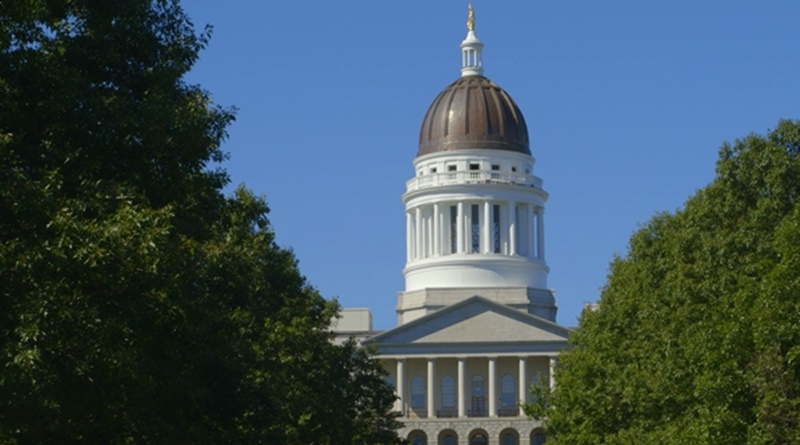 After He Found California’s Indefinite Detention of Sex Offenders Wasn’t Working, the State Shut Him Down and Destroyed His Research