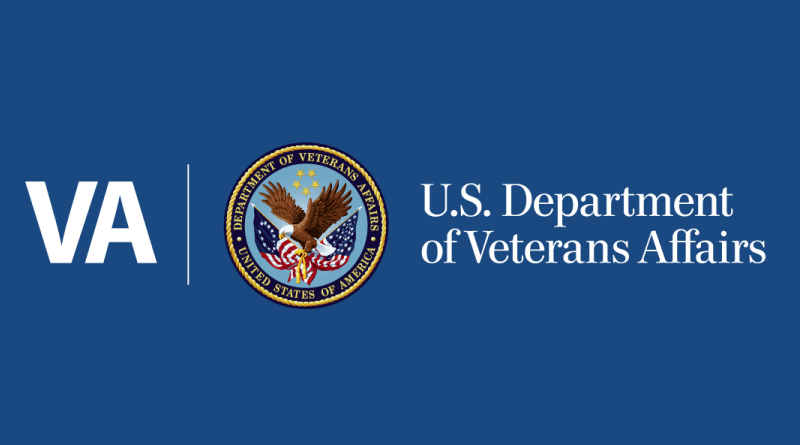 By DWAYNE DAUGHTRY . . . Perhaps you read today on social media or the news about a citizen on the registry that lost his job at a Veterans Affairs (VA) hospital for merely being on the registry. Let me first begin by saying that the VA may or may not have known this citizen was on the registry. But he was fired from his contract because investigative reporter Josh Salman with the newspaper USA Today began, what appears to be, a targeted campaign to have this citizen constructively removed from his contract and access to the Edward Hines Jr. VA Hospital outside of Chicago, Illinois.

Various anti-registry advocacy groups throughout the nation are in shock and dismay that a prominent newspaper such as USA Today would be engaged in doxing styled tactics where no criminal charges or allegations were levied by the Edward Hines Jr. VA Hospital.

One of the first ethical codes of journalism is “Balance the public’s need for information against potential harm or discomfort. Pursuit of the news is not a license for arrogance or undue intrusiveness.” What that means is there should be no harm to individuals that have committed no present wrong. Let’s face a self-evident truth. The average patient at a VA hospital is typically 60 years of age or significantly older. No child, if ever, as at a VA hospital. So, where does the USA Today story connect to future or potential harm? I would strongly argue that this was nothing more than a targeted smear, and perhaps personal, campaign to target someone on the registry to sell fear and newspapers.

A critical problem with the media and truth in reporting is that investigative journalism should cover serious crimes, political corruption, or corporate wrongdoing. None of these criteria were applicable. The VA assessed that it performed all the requirements for Mr. Lopez to contracts, which he was legally entitled to implement. Rather than providing a brief moment of hope and perseverance to perhaps praise Mr. Lopez for working diligently to supply at-risk veterans with supplies that could treat COVID related symptoms, the newspaper went negative. However, USA Today saw otherwise and became the de facto public policy strategist that perhaps sent a man to the unemployment line, created unnecessary fear, and sends a message that a crime committed over a decade ago is unforgivable.

USA Today should be highly ashamed of the tactics it pulled against a registrant trying to return to society by his only crime today of “trying to make a living.” Perhaps we ought to consider boycotting agents or companies that harm, similar to these circumstances? I won’t be reading or supporting USA Today for quite some time.