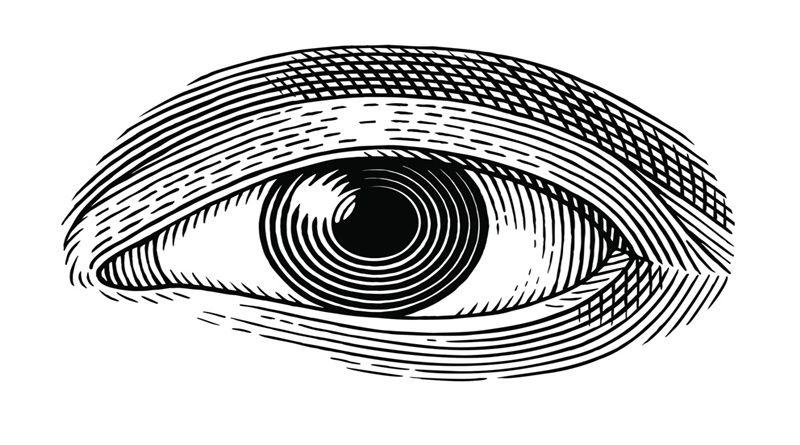 As I huddle down in the cold of winter and times of quarantine, I’ve been watching far more TV than I should.  I recently watched, for maybe the 15th time, the movie “A Time to Kill” based on the book by John Grisham.  I remember reading this book back in the late 90s (and yes, the books are always better than the movies).  The concept of this movie is that a young black girl was raped and left for dead by two white men.  These men were arrested and taken to court, where the girl’s father shot and killed them.  The father chose a young passionate white lawyer to defend him.  There was a speech by the lawyer in the final scenes which resonated with me strongly.

“You see, in all this legal maneuvering something has gotten lost, and that something is the truth.  Now, it is incumbent upon us lawyers not to just talk about the truth, but to actually seek it, to find it, to live it…..”

“….What is it in us that seeks the truth? Is it our minds or is it our hearts?

I set out to prove a black man could receive a fair trial in the south, that we are all equal in the eyes of the law. That’s not the truth, because the eyes of the law are human eyes — yours and mine — and until we can see each other as equals, justice is never going to be evenhanded. It will remain nothing more than a reflection of our own prejudices, so until that day we have a duty under God to seek the truth, not with our eyes and not with our minds where fear and hate turn commonality into prejudice, but with our hearts — where we don’t know better.”

Now, reread that quote and replace “black man” with “registered person.”  Understand what a “prejudice” is.  Prejudice:  a preconceived opinion that is not based on reason or actual experience.  Isn’t that what happens more often than not – that those accused of a sexual crime have automatic prejudices when it is not based on reason or experience, but more what we think we know from the media?

I will again adhere to my beliefs that guilt carries punishment.  What I continue to struggle with are the automatic prejudices and beliefs of guilt for anyone accused of sexual misconduct in any form.

State and national statistics show us that most registered citizens are not violent predators.  The media wants us to believe that they are, but data proves differently.  Until I became knowledgeable about the registry laws and people impacted by them, I regrettably was one of those who believed what the media told me. Yes, I am ashamed.  Now I know there are real people and real stories behind every case.  So many examples of consensual young relationships, of young people making poor choices that will scar them the rest of their lives, of revenge accusations, of embarrassment, and many cases that are accusations and not truth.

So back to the quote from the movie – does our society seek the truth when it comes to sexual crimes?  Are we all equal in the eyes of the law – or are those accused of sexual crimes automatically assumed to be guilty?  Does our legal structure seek the truth or an easy plea?  Do we assume everyone is guilty or do we give them a fair chance?

We at NCRSOL are blessed to have found legal representation who believe in fairness, who believe in people, who believe in making laws that are both enforceable but that make sense.  As John Grisham portrayed in this book and movie, there are committed lawyers whose passion for their causes drive them.  Attend our conferences and you’ll meet them!

Many of you may wonder what NCRSOL does.  They hear stories from registered persons.  They work with lawyers and groups who believe in second chances.  They investigate housing restrictions.  They support fair treatment of people.

It continues to be a challenge for us, as members of society, to help one another…help one another find jobs, find housing, rehabilitate, support and encourage one another.  I encourage each reader to join NCRSOL and renew your membership yearly. It takes our members to support our leadership team in making change.

Let’s continue to work with our lawmakers, media, employers, and our society as a whole to leave behind the prejudices against those accused of a crime.  This is a call to action – tell your stories so people understand that many situations are mistakes for which people have paid the penalty and are looking for redemption.

Be the change you wish to see in the world.  Be a Change Agent.
-Phoebe

One thought on “The Eyes of the Law are Human Eyes”