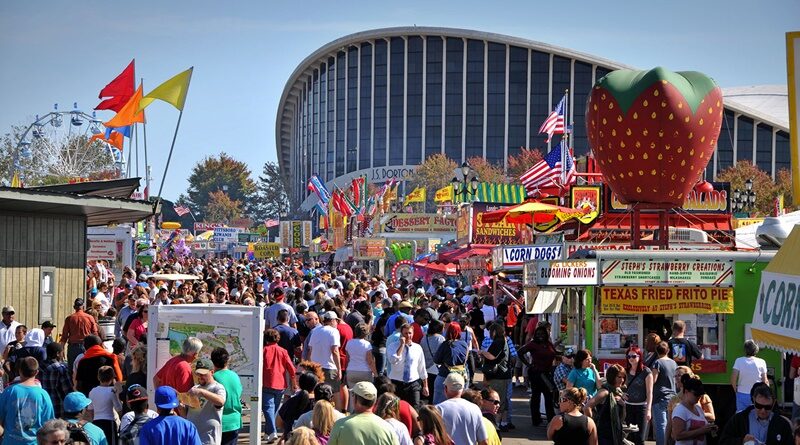 By Sara Pequeno . . . In the face of a tragedy, it’s difficult to parse out the best course of action. Egregious acts of terror or deviance lead people to seek punitive justice without nuance. It’s how we ended up with mandatory minimums, and why we have to take our shoes off in airport security.

Sex offenders in particular are seldom given the nuance and rehabilitation we afford to other people with criminal histories. Their lives are forever affected by the convictions they carry, just like other people convicted of crimes. But unlike some others, they face additional punishment at the hands of the state, even after they’ve served their time. In North Carolina, residents who are registered sex offenders . . .  are not allowed to attend any agricultural fair, including the N.C. State Fair underway in Raleigh. . . . .

Laws like this come from an understandable desire to protect people, particularly children. The reality is that it’s a difficult law to enforce that does not differentiate between varying degrees of sex crimes, or take into consideration the everyday situations that are most responsible for childhood sexual abuse. Advocates for sex offenders see it as an extra burden that is not applied to other offenders with criminal records of violence. “It’s egregious and outrageous. It’s overkill,” Robin Vander Wall, president of North Carolina Association for Rational Sex Offense Law, said in a press release. “This is a matter of fundamental fairness and equal protection under both the state and federal constitutions.”   . . .

[U]nder the law, people convicted of crimes must serve their punishments. Once those punishments are fulfilled, they should be allowed to re-enter society. That’s how it works for other criminal offenses, and it’s the best way to reduce the number of people who re-offend. Even people convicted of manslaughter or assault are allowed to return to society and try to be better people. We don’t ban them from the fair.

Read the full  piece here at the News and Observer.