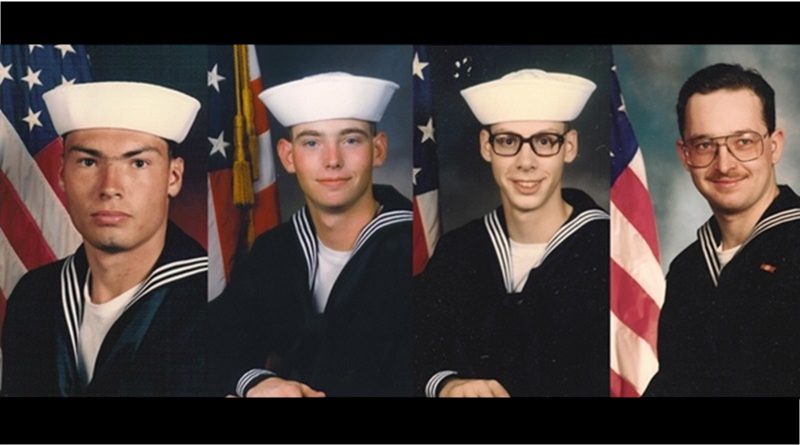 Hastert avoids the punishment he helped impose on American citizens