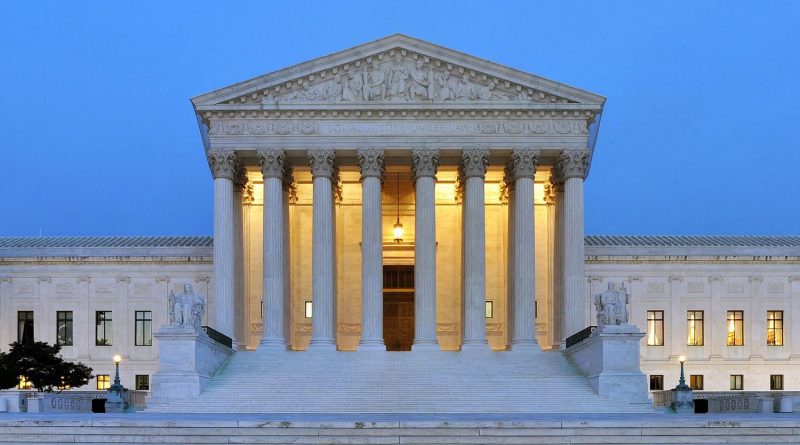 By ROBIN VANDERWALL . . . In a broadly worded opinion penned by Justice Kennedy, a unanimous Supreme Court has closed the door on laws restricting access to the internet and social media forums by Americans who were convicted of a crime but who are no longer serving a criminal sentence.

In reversing the N.C. Supreme Court’s decision in Packingham v. North Carolina, the high Court admits wading into uncharted territory by explaining that the case “is one of the first [it] has taken to address the relationship between the First Amendment and the modern Internet,” but was guided to its decision by long held and fundamental approaches to First Amendment jurisprudence.

“While in the past there may have been difficulty in identifying the most important places (in a spatial sense) for the exchange of views, today the answer is clear. It is cyberspace—the ‘vast democratic forums of the Internet’ . . . [and] the Court must exercise extreme caution before suggesting that the First Amendment provides scant protection for access to vast networks in that medium.”

The Court made clear that states remain within the legitimate and permissible contours of First Amendment protections whenever they seek to restrict criminal conduct. “Specific criminal acts are not protected speech even if speech is the means for their commission.” Thus, laws targeting a sex offender (or anyone else) who engages in “conduct that often presages a sexual crime, like contacting a minor or using a website to gather information about a minor” will continue to be constitutionally enforceable.

Stating that North Carolina had not met its burden to demonstrate that a social media ban achieved its legitimate interests in protecting children from predators, the Court held that states “may not enact [a] complete bar to the exercise of First Amendment rights on websites integral to the fabric of our modern society and culture.”

The Court appeared particularly concerned about the application of restrictive laws to citizens who “are no longer subject to the supervision of the criminal justice system” and found it “unsettling to suggest that only a limited set of websites can be used even by persons who have completed their sentences.” The specific question before the Court in Packingham provided no opportunity for the Court to resolve this tension, but it’s a prescient concern that Justice Kennedy was keen to observe which was embraced by at least four additional justices.

NARSOL was joined by its North Carolina affiliate, NCRSOL, and the Association for the Treatment of Sexual Abusers (ATSA) on an amicus brief filed in support of the petitioner, Lester Packingham.