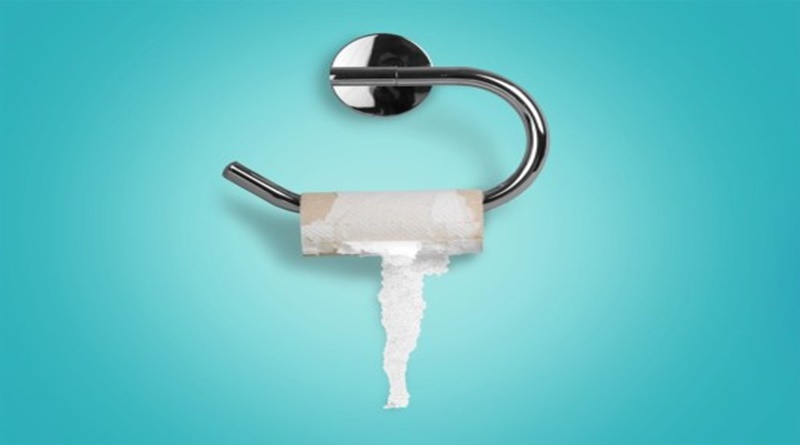 There are certain things in life that irk me.  Irk.  What a fun word.  Yes, there are things that just flat out irk me.  Like people leaving their shopping carts in the parking lot.  Like my family leaving the toilet paper roll empty.  Like people talking on their cell phones in a public bathroom.  Just so you know, the first thing I do is flush the toilet just so it is heard.  Like trying to get into one of impossible plastic packages Christmas morning.  Today I realized I have a new irk – legislators who feel that their calling is only to represent those in their district rather than making decisions for all citizens in the state.  I know this is likely to be a controversial topic, but this irks me.  So perhaps I irk you – and for that I am sorry.  Sorta.  Okay, somewhat but we can all have our opinions.

Over the last year I have had multiple encounters with lawmakers about changing North Carolina sex offender laws.  A rare few have been amazingly open to hearing my thoughts and suggestions, knowing that I was not from their district.  My hats off to these people who seek to listen to all NC residents and evaluate what is “fair.”  Most often, though, I contact legislators who either do not respond to me or refuse me because I am not in their district.  Well, Sir or Madam, I contacted you not to “irk” you but rather to express my concerns to those who serve on committees or sponsor the bills.  So, yes, I am irked to know that a bill sponsor does not want to hear from me because I am not from his/her district.  Yes, I am irked when he/she blatantly tells me I agree with your suggestions but won’t vote that way because the people in his/her district won’t go for it.  Yes, I am irked when lawmakers vote one way then immediately go up to those opposed with an admission that they agreed but “just couldn’t vote for it.”  Bottom line – it seems that getting reelected is more important than voting what is “fair” and “just.”  This is a system that just irks me.

Be a change agent…
Phoebe