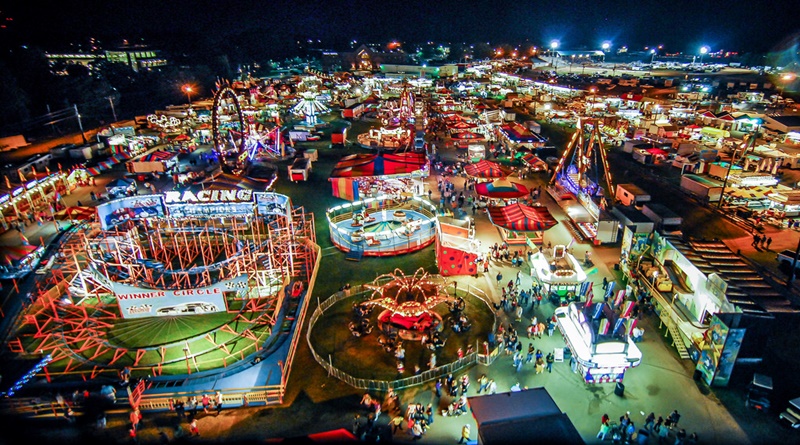 CLEVELAND COUNTY, N.C. – Families planning to attend the Cleveland County Fair, may notice extra security in the crowds this year.

Dozens of officers are patrolling the fairgrounds for sex offenders and Sheriff Alan Norman’s message is clear.

“Zero tolerance. You come to the Cleveland County Fair, you will be arrested,” he said.

Officials said North Carolina’s largest county fair is a big playground and deputies want to make sure no one disrupts the fun.

Norman told Channel 9 that cameras will be monitored around the clock to track anything or anyone out of place, and they want parents to help.

“There is a registry you can go to, not only on our website, but it’s linked in with the state website,” Norman said.

Although deputies haven’t had a problem with sex offenders at the fair before, the sheriff said the county has a problem.

“We have an overabundance of what we should have for a county this size,” he said. “I don’t know what the draw is, but I can assure you we are policing them as responsibly as we can,” Norman said.

North Carolina state law prohibits sex offenders from going to any place designed for children, including fairs or playgrounds.

If a registered sex offender is caught at the fair, they can be charged with a felony and sentenced to two years behind bars, depending on their record.

The district attorney said he will give full attention to any sex offender arrested during the fair, which opens Wednesday.