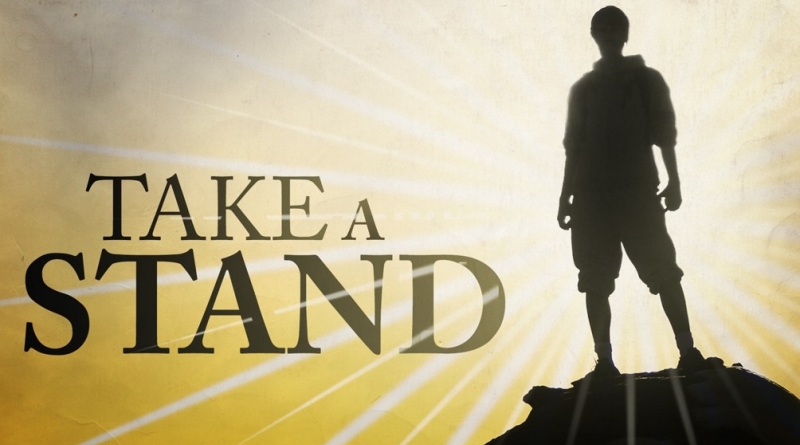 NCRSOL’s position on the registry could not be better stated than it is in this statement of one of our goals: We advocate for the abolishment of dehumanizing registries as they are ineffective, wasteful, and contradictory to rehabilitation and public safety.

They are ineffective for two reasons. The primary reason is that they target the wrong audience. The greatest preponderance of new sexual crime, especially with child victims, is committed by persons who have not entered the criminal justice system and therefore are not on the registry. They are overwhelmingly persons well known to the victims. (1)

The second reason is, for the very small percentage on the registry who are either unable or unwilling to alter their behavior, there is no evidence that registration serves as a deterrent. (2)

Due to its failure to benefit public safety, the current registry system is wasteful. It is impossible to estimate the totals spent because expenses are covered both by the federal and local governments. Even by conservative standards, many millions in taxes are squandered with no meaningful return. (3)

Registries are contradictory to rehabilitation and to public safety. Rehabilitation requires connection with the community, opportunities in the employment and housing markets, and family and community support systems. The registry fosters isolation, impediments to jobs and housing, and often separation from family and community. (4) Public safety is not enhanced by a system that focuses in the wrong direction, favors retribution over prevention, and makes registrants and their family members targets of vigilante activity.

Registries do not reduce sexual or non-sexual recidivism at all

“Not a single piece of evidence” supporting residency restrictions