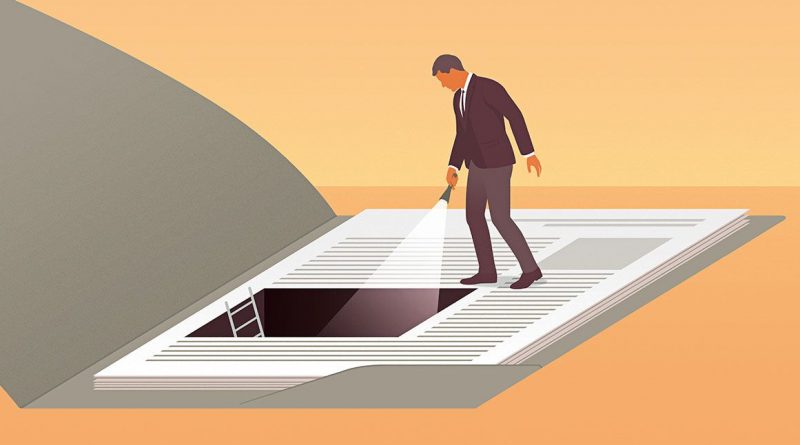 STEVEN YODER — In late 2006, a public defender went before a Napa County judge to argue for his client’s freedom. Rex McCurdy, a 49-year-old man, had been detained for seven years at Atascadero State Hospital under a 1995 California law authorizing “civil commitment” of people who have been convicted of sex offenses, a practice that keeps them confined long after they have completed their sentences.

In 1983, McCurdy had pleaded guilty to a rape, for which he served two years in state prison. In 1990, he was convicted of a burglary and served another six years. In 1998, McCurdy says he was brought in on a parole violation for living too close to a school, contrary to his conditions of release. Prosecutors used that violation and the two prior convictions to get McCurdy classified as a “sexually violent predator” (SVP), he says. That designation let them civilly commit him to Atascadero, much the way people with mental health issues can be locked up when they are deemed a threat to themselves or others.

Seven years after McCurdy was committed, his lawyer, Jim McEntee, was trying to persuade a judge that his client was a low risk to reoffend. If he failed, McCurdy would be confined at the hospital indefinitely. Fortunately, the lawyer had heard of evidence that might tip the scales: a study done at Atascadero itself that could help his client.