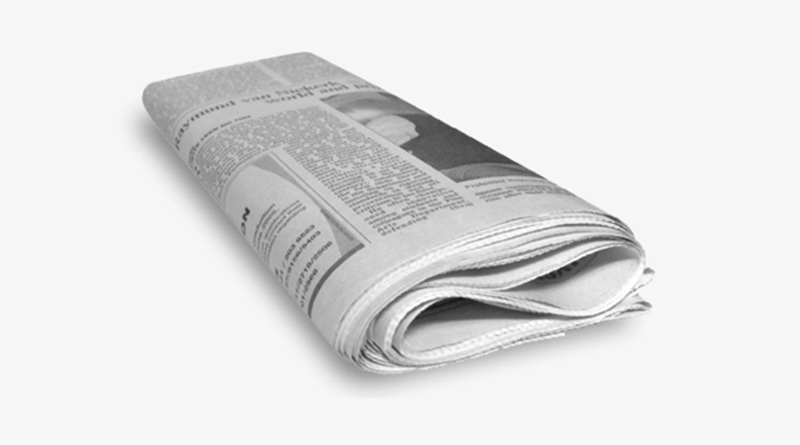 During confirmation hearings for Supreme Court nominee Ketanji Brown Jackson, Republicans hammered away at her record in cases involving sex offenders. Much of that centered around misleading claims about sentences she handed out to people convicted of possessing child pornography. But GOP senators also repeatedly questioned Jackson on her views on sex offender registries, a topic she wrote about as a law student in the 1990s.

In 1994, Congress enacted a law mandating that all states create registries of people convicted of sex offenses and crimes against children. Two years later, it passed what’s known as Megan’s Law, a follow-up bill that made information in those registries available to the public. Since then, a broad slate of new laws has been passed, which expanded the types of crimes that classify someone as a sex offender and imposed strict rules they must meet to avoid further criminal punishment. As of 2018, there were an estimated 900,000 people in the U.S. listed on sex offender registries.

The vast majority of Americans believe sex offender registries make their communities safer, according to polls. A growing body of research, however, suggests otherwise. A long list of studies using decades of data have found no significant evidence that registries prevent sex crimes. Some even indicate that the laws imposed on sex offenders may make them more likely to commit crimes in the future.

Unlike most criminals, sex offenders face strong restrictions on where they can live, work and travel that last long after their sentence has been completed — often for the rest of their lives. Many report experiencing “social death” that makes it difficult to maintain employment or be part of their communities. For example, sex offenders are often barred from living within a certain distance of schools or other areas where kids gather. In some dense areas of the country, that rule can make entire cities inaccessible and, in the most extreme situations, force sex offenders to remain in jail or live clustered together in makeshift encampments.

Those calling for reform of sex offender registries emphasize that their criticisms do not stem from a desire to be “soft” on people who commit heinous crimes. Instead, they hope to fix an ineffective system that does little to promote public safety while imposing a serious burden on nearly a million people, and often their families too.

Many experts say the main problem with sex offender registries is that they are based on two myths about sex crimes — that sex criminals are uniquely likely to re-offend and that strangers pose the greatest danger to children. In reality, evidence suggests that sex offenders have a lower recidivism rate than most other criminals and that the overwhelming majority of child sex crimes are committed by someone known to the victim.

Another major issue, they say, is the way many laws impose the same rules on all sex offenders, regardless of the severity of the crime. They argue that, while it may make sense to place strict restrictions on offenders who are considered particularly dangerous, it’s unnecessary and counterproductive to place the same burdens on everyone who has committed a sex offense — a category that can include sex acts between teenagers, public urination and even consensual sex between adults.

A number of state-level courts have ruled that certain elements of some registry laws are unconstitutional, particularly rules that require juvenile offenders to register for life. Despite the questions Jackson raised about registry laws two and a half decades ago, it’s unclear whether her presence on the Supreme Court would affect the legal precedents that allow sex offender registries in their current form to exist nationwide.

“This is not a call to ‘go soft’ on crime, it is an encouragement to ‘go smart’ on crime and use data to make informed decisions. This reimagining requires us as a society to confront the uncomfortable truth that those who commit sexual offenses are usually not strangers — they are more likely to be the most trusted figures around us — our loved ones, our babysitters, coaches, teachers and close family friends.” — Meghan M. Mitchell, Kristen M. Zgoba and Alex R. Piquero, Tampa Bay Times

“While the internet has certainly created new opportunities for sexual harms, the legislative response has often centered on efforts to ban people convicted of any type of sex crime from using technology at all. As the internet is now the de facto venue for public life, it’s been difficult to justify these laws without violating the Constitution and creating a massive class of people unable to survive in modern society.” — Sarah Lageson, Wired

“Nothing about juvenile registration helps our nation’s children. … Advocating against harmful policies for these kids can seem like advocating against justice for survivors, but subjecting children to a failed policy that harms them in the worst possible ways does not help survivors or prevent child sexual abuse.” — Elizabeth Letourneau and Luke Malone, Slate

Registries should focus on preventing the most serious offenses

“The registry as we know it today was designed in the wake of a few horrific situations where children were abducted and murdered, and it is for such cases as these that it was intended. The similarity between the perpetrators of those crimes and the nearly 1 million people who are listed on sexual offense registries today is non-existent, with children themselves being registered as young as 9 for childish, inappropriate behavior.” — Sandy Rozek, Tennessean

Registries must be narrowed down so they can be reasonably maintained

“The registry really doesn’t work. It’s a bloated, inefficient system that is incredibly expensive to maintain. I don’t think it really protects anybody.” — Kelly Socia, criminologist, to NPR

“​​Registry systems rarely take into account the complexities of sexual abuse or incorporate evidence on the factors that will reduce reoffending. Even when they do split registrants into high-, medium- and low-risk categories, they typically base these assessments on their crime alone. This leaves out critical information about the circumstances of their crime and the factors that could lead them to commit another.” — Michael Hobbes, HuffPost

“If our goal is to end sexual offending, we need to invest in prevention, hold people accountable, support survivors, and ensure that people with past convictions can reenter society successfully.” — William Buhl, J.J. Prescott and Miriam Aukerman, Detroit Free Press

Strict restrictions on sex offenders, not the registries, are the real problem

“The registry can make the lives of those on the registry extremely difficult when coupled with misguided laws at the local level that govern where those on the registry can live and with overly aggressive community members who use the information in a punitive way. … Municipalities must revisit their punitive rules to make them reasonable and workable while still ensuring public safety. But those misguided laws could exist even without a statewide registry.” — Editorial, Denver Post

No reforms can fix an inherently unconstitutional system

“Repeated punishments violate the Eighth Amendment by imposing cruel and unusual punishment. The government is prohibited from imposing a criminal sentence that is either vindictive or far too harsh for the crime committed. Incarceration is intended to be a punishment and a deterrence, so any subsequent punishment can only be vindictive.” — Jesse Kelley, The Hill

Sex offenders, like all criminals, should be given the opportunity to rehabilitate themselves

“The category of ‘sex offender’ not only fails to account for the vast range of offenses for which one might be forced to register (from streaking to rape). It also implies an indelible, untreatable predatory impulse that must be vigilantly policed and suppressed, even though those convicted of sexual offenses have lower recidivism rates than those convicted of virtually any other offense.” — Paul M. Renfro, Jacobin

3 thoughts on “Experts say sex offender registries don’t work. Can they be fixed?”