By SHELLY STOW . . . From North Carolina comes this all-too-familiar story: Law enforcement is patting itself on the back for “tracking” those on the sex offender registry. In the typical it’s-a-dirty-job-but-somebody’s-got-to-do-it style of reporting, the journalist lauds Investigator J. Moore and the other two in the sex offender unit for spending all of their working hours verifying that Wake County’s 800 registered sex offenders are where they are supposed to be. I guess when they finish with them all, they start over.

Congratulations, Mr. Moore, et al: it would appear that you are truly doing your share to keep people safe, but let’s just look at the science: A Dept. of Justice study of all released sexual offenders in 1994, almost 10,000 persons, shows that 96.5% did not recidivate. 3.5% were convicted for committing another sexual crime.

Since child victims are normally the greatest concern with this issue, I have tried to find a study giving some indication of what percentage of sexually molested children were victims of repeat offenders. It appears those studies haven’t been done. Instead, I find statements by law enforcement personnel that in years of dealing with child sexual abuse cases, not one, or maybe one or two out of hundreds, was committed by a repeat offender. 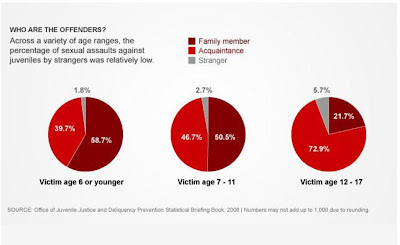 What I find are studies showing that virtually all of those who sexually abuse children, as high as over 98% for young children, are those close to the children in their everyday lives and people highly unlikely to be on a sex offender registry. And what I find is that, as horrible as it is, sexual abuse of children accounts for only 7.6% of the abuse that children suffer, almost always at the hands of those who claim to love them. 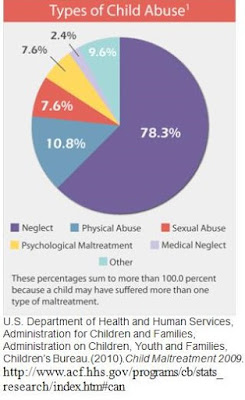 I wonder if the answer would show a concern for public protection that is in concert with the facts, or if it would show a topic that captures the public’s imagination and earns public officials kudos for keeping children safe even though it falls far, far short of that noble goal.

Her original post can be found at With Justice for All

Facts? Most journalists could care less. Prefer to be liked.