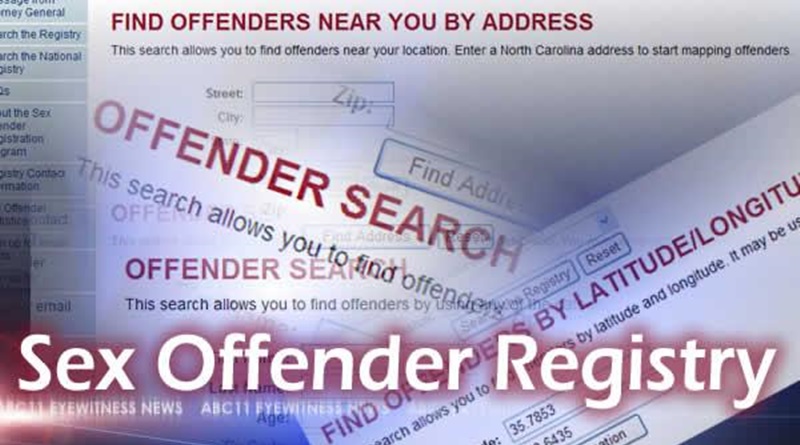 She lists off the offenses that could put a person on a public list of social outcasts widely seen as pedophiles, predators and rapists:

What’s worse, “there are a lot of wrongful convictions in sex cases. A lot of wrongful accusations,” says William Dobbs, lawyer and civil libertarian based out of New York City.

The original goal of publishing a list of sex criminals was to protect communities. Parents who worried about the safety of their little ones could pull up a map of sex offenders in their area, and feel more secure knowing which neighbor was more likely to give their kid roofie-laced Halloween candy.

But the maps served the opposite purpose. Instead of feeling more secure, parents freaked out. They’d find that they’re surrounded by sexual deviants — that each dot on the map represents a sex offender, and their map is more speckled than a Jackson Pollock painting.

“It makes you think everyone who’s a dot raped a baby. It makes you think anyone convicted of a sex offense is a fiendish, depraved, child-pouncing predator who when given the chance will drag your child into the bushes,” Skenazy says.

Read the rest of this article on Rooster.