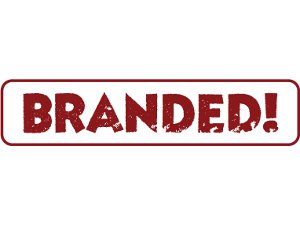 Registries do not reduce sexual or non-sexual recidivism at all

Time has come to declare voting a universal, fundamental right