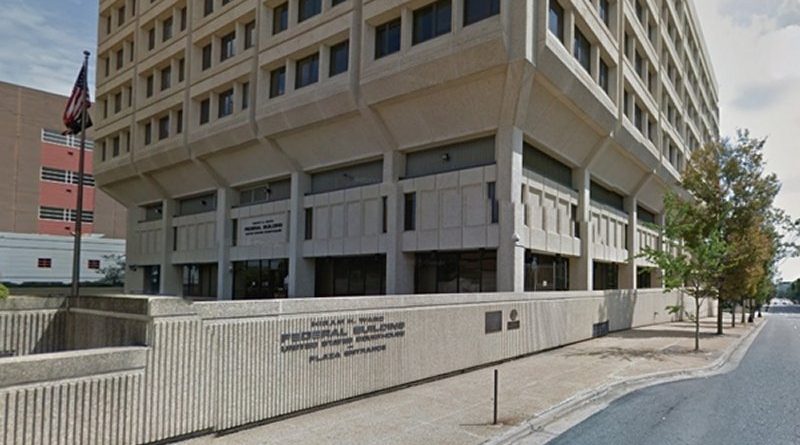 By ROBIN . . . At a hearing in federal court (Middle District, NC) on Monday, April 16, 2018, NARSOL, NCRSOL, and two John Doe plaintiffs were represented by Attorney Paul Dubbeling to defend against the state of North Carolina’s Motion to Dismiss a lawsuit filed in January, 2017 seeking declaratory and injunctive relief under section 1983 of Title 42 of the U.S. Code (Civil Action for deprivation of rights). Forty six named defendants were represented by Attorney Lauren Clemmons of the N.C. Attorney General’s office.

At issue in this case are a variety of grievances presented by the complainants about the N.C. Sex Offender Registry and the prohibitions and restrictions that flowfrom them. Chief among them is that the registry laws are punitive and violate the federal constitution’s prohibition against the ex post facto effect of civil regulatory schemes that are burdensome and deprive citizens of liberty interests in accordance with an analysis first articulated by the U.S. Supreme Court in Kennedy v. Mendoza-Martinez, 372 U.S. 144 (1963) and applied by that Court in the seminal registry case of Smith v. Doe, 538 U.S. 84 (2003).

The lawsuit also seeks a judgment declaring that N.C.G.S. §§ 14-208.18 (a)(2) and (a)(3) (premises statute) are facially overbroad in violation of the First and Fourteenth Amendments by unconstitutionally burdening plaintiffs’ freedom of association and exercise of religion, and that section (a)(3) of the same statute is void for vagueness in failing to provide a reasonable person enough understanding about precisely what physical spaces he is restricted from accessing.

The lawsuit also seeks a declaratory judgment holding all of Article 27A (“the registry law”) unconstitutional in violation of the Fourteenth Amendment on the basis that the myriad laws burden plaintiffs’ fundamental right to direct the education and upbringing of their children, their right to pursue the common occupations of life, and their right to acquire useful knowledge.

Additional claims for relief are advanced in the original complaint that is 88 pages long and contains 657 paragraphs, a fact the state’s attorney has been keen to emphasize in its Motion for Dismissal. Among other reasons the state seeks dismissal is that the plaintiffs lack standing and that the Court lacks subject matter jurisdiction over the claims asserted. The state also moves for dismissal on grounds that the named defendants are not proper parties to the action in accordance with Rule 12(b)(1),(2), and/or (6) of the Federal Rules of Civil Procedure.

For those of us who were in the courtroom, we could not have been more pleased with the performance of our attorney during two hours of oral argument which was divided into three phases organized in view of Judge Loretta Biggs’ assessment of the subject matter. Several members of NARSOL and NCRSOL were in attendance and sat directly behind Mr. Dubbeling who occasionally utilized our presence as a rhetorical device. Aside from its attorney, there was nobody at the hearing in support of the state.

At the conclusion of the hearing, Judge Biggs thanked the counselors and assured each of them that she would make a decision in the forthcoming weeks, which we anticipate will be anywhere from one to six months. Because neither of the parties have moved for summary judgment, Judge Biggs is restricted to ruling on the state’s Motion to Dismiss, alone. The standard of review for the Court is to assume that all factual allegations contained in the complaint are true and to draw all reasonable inferences in favor of the plaintiffs.

Whatever the outcome of the case in federal district court, it’s important for everyone to understand that this case is headed to the Fourth Circuit Court of Appeals in Richmond, Virginia, which, by de novo standard (Latin term meaning “as if from the start”), is entitled to review all aspects of the complaint irrespective of the outcome before Judge Biggs.