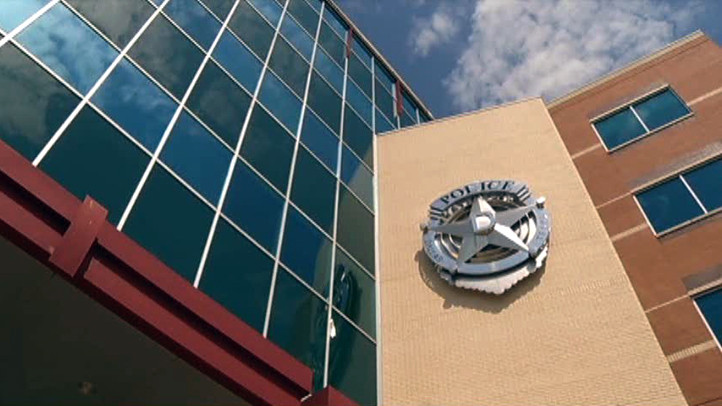 The Dallas Police Department in the state of Texas is making changes to the way it checks in with sex offenders because of the COVID-19 pandemic. It appears that other police agencies are taking notice of how to protect officers and the general public by suspending the amount of foot traffic and implement social distancing standards.

Those with registry requirements who have recently been released from incarceration will still be processed and registered, according to media reporting.

Current registrants in Texas that have been previously processed and actively on the sex offender registry are instructed to call and make an appointment to come back at a later date.

Other police agencies throughout the country are suspending sex offender registrations and in-person requirements as a precaution due to the COVID virus pandemic. Police agencies in South Carolina, Nevada, Arkansas, and Florida have taken steps to not only protect officers but the registry community. Some of these states are using Skype, Zoom, and other mobile based video conferencing to check on the registry population as an alternative.

All of the police departments have taken the advice and guidance from the Centers for Disease Control and Prevention to reduce low priority contact with the general public.

NCRSOL has reached out on multiple occasions to the various state and local leaders as well as medial outlets to suspend mandatory sex offender in-person registration temporarily. We have not had replies.