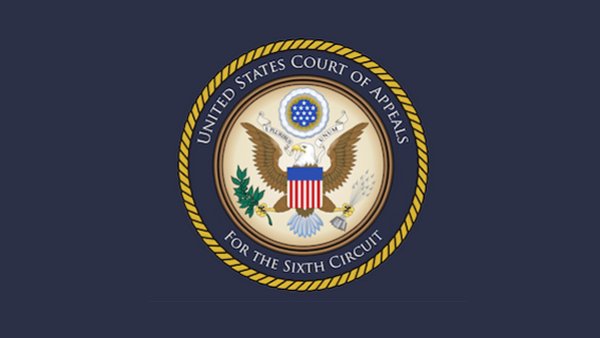 The case challenges the federal SORNA law that requires individuals who had been released from their registering duties in one state to resume registering upon relocating to another state. Currently, in cases where an individual has completed his/her registering period or where the courts have ruled that state’s registry law to be unconstitutional, the individual can be placed back on the sex offender registry in a different state after moving or visiting and could face severe retributions if they fail to report the change.

On October 1st, 2019, United States District Judge Gershwin A. Drain granted the U.S. Attorney General’s motion to dismiss the case, citing the plaintiff’s failure to identify the specific statutory language he is challenging and several arguments that were undercut in previous court rulings. An appeal was promptly filed to the 6th Circuit Court in November 2019.

This story is a reprint from the NARSOL website