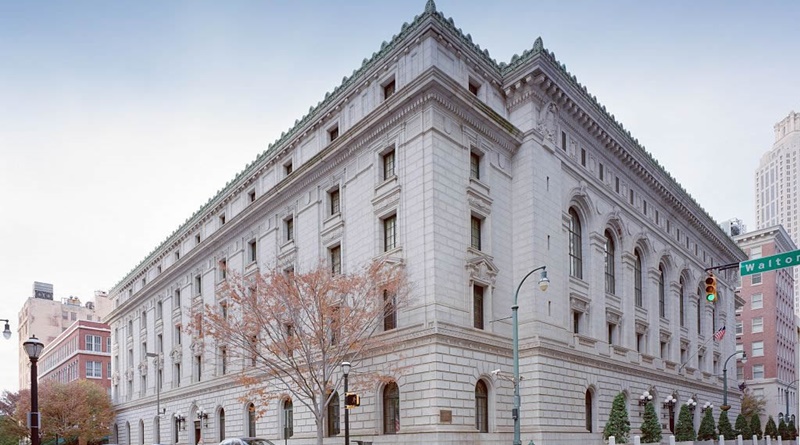 By Larry . . . NARSOL is excited to announce that the Eleventh Circuit Court of Appeals handed Butts County Sheriff Gary Long a stinging defeat today. The case is Cory McClendon, et al v. Gary Long, et al (No. 21-10092). This is a long-running case based on events that occurred on Halloween, 2018. At that time, two deputies from the Butts County Sheriff’s Office placed signs in the front yards of the residences of all 57 registrants within the county, warning “STOP” and “No trick or treat at this address.” The sheriff’s office placed these warning signs in front of the listed homes of all registrants in Butts County without considering whether the state had classified any of them as posing an increased risk of recidivism. The deputies collected the signs right after Halloween.

NARSOL was outraged by Sheriff Long’s actions, and we began searching for legal counsel to challenge what we believed to be an unlawful order. We secured the services of Mark Yurachek, an Atlanta based attorney, who had won a challenge to Georgia’s Global Positioning Systems (GPS) monitoring regime. With Mr. Yurachek’s assistance and funding provided by NARSOL, letters were sent to all registrants in Butts County. Mr. Yurachek’s office identified three good plaintiffs who then sued, seeking to enjoin the sheriff from placing the signs again in 2019.

Sheriff Long explained that he believed the signs were “imperative” to warn the public about the residences of registered sex offenders. Prior to 2018, the sheriff’s office had provided registrants with a flier at Halloween and asked them to place it on their doors. He believed that placing a yard sign out by the road would be more effective because it would prevent children from walking to the door. Long has been sheriff in Butts County since 2013, and he admitted that during his tenure, he did not know of any incidents in Butts County involving registrants on Halloween. In fact, during his six-year tenure as sheriff, there were no issues with any registrants in Butts County having unauthorized contact or reoffending with minors at any time.

The Eleventh Circuit concluded that the district court erred in two ways. First, it determined that a compelled government speech claim requires a finding that a reasonable third party would view the speech as endorsed by the plaintiff. Second, the district court erred by determining that the plaintiffs’ ability to place their own yard signs disagreeing with the warning signs could cure the original violation. The Court stated, “This ignores that the harm here is the forced display of a government message on private property in violation of the right to refrain from speaking at all.” See Opinion at 12-13.

NARSOL is extremely gratified by this decision and believes it validates our mission in challenging law enforcement when they choose to invent requirements that are not part of a statutory scheme. This case took nearly four years to work its way through the trial court and then through the appeals process. We wish to thank the Alliance for Constitutional Sexual Offense Laws (ACSOL) for their help. ACSOL provided an amicus brief which may have been significant in the Court’s final analysis. Sheriff Long vowed at the onset of this case that he would take this all the way to the United States Supreme Court. Butts County officials are now at that point because he has lost yet again. We anticipate that there will be additional challenges to law enforcement agencies who choose to invent and impose their own requirements.

NARSOL wishes to remind Sheriff Long and other law enforcement officials in Georgia that you took an oath to enforce the law. Your office as an elected sheriff does not permit you to make law. If you wish to formulate law, you should consider running for the Georgia General Assembly.