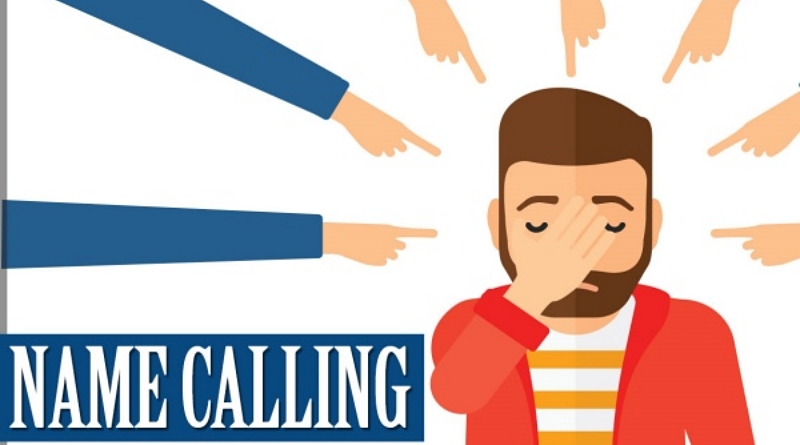 Originally published July 16, 2016, at With Justice for All

By “Shelly Stow” . . . If things really come in threes, then I have a monster story yet to come my way.

The first one was when an editor wrote a “Pokemon warning” to his readers and chose to call registrants living in the area “the real monsters.” I took exception to that verbiage and, after contacting him, sent my rebuttal, which he, in decency, printed.

Now, this morning, when I opened my usual collection of daily alerts, one shouted at me, “Monsters among us site provides digital vigilance to help you keep track of sexual predators…” The thing turned out to be nothing more than an advertisement for Family Watchdog [now behind a paywall] masquerading as a site review, but my initial reaction was, again, my radar going on high alert at the word “monsters” being used to describe those on the registry.

At the end of the piece was a request for readers to share their favorite sites for him to review. I took him up on it, sending him the following. Time will tell if I get a response.

Thank you for the invitation to share a favorite site. The one I would like to share is www.nationalrsol.org. It is the site of National Reform Sex Offender Laws, Inc., and it is dedicated to the advocacy of laws and policies based on facts and evidence that support the successful rehabilitation and reintegration of law abiding, former sex offenders into society. This is our goal because this is what research shows will help create a safer society.

Unlike the site you most recently recommended, we do not call people “monsters.” Research indicates that pejorative language of that type is counter-productive in furthering the rehabilitation initiatives approved by our criminal justice system.

Additionally, we find the type of site touted in your article “Monsters among us site…” contradictory to empirical evidence, and we find companies such as Family Watchdog extremely unethical as they are using deceit to play on the fears of parents. An exhaustive look at the research and scholarly literature on the subject will reveal that evidence does not support the use of public notification such as public sex offender registries. These popular but wasteful schemes do not further public safety, reduce sexual re-offending, nor offer any protection to children or other potential victims. They are predicated on misconceptions and myths and are denounced by academics and scientists alike.

I will be happy to dialogue with you further on this subject. Thank you for considering the site I have recommended for your column.

Addendum: “Shelly” reports that she did not get a response from Mr. O’Neill