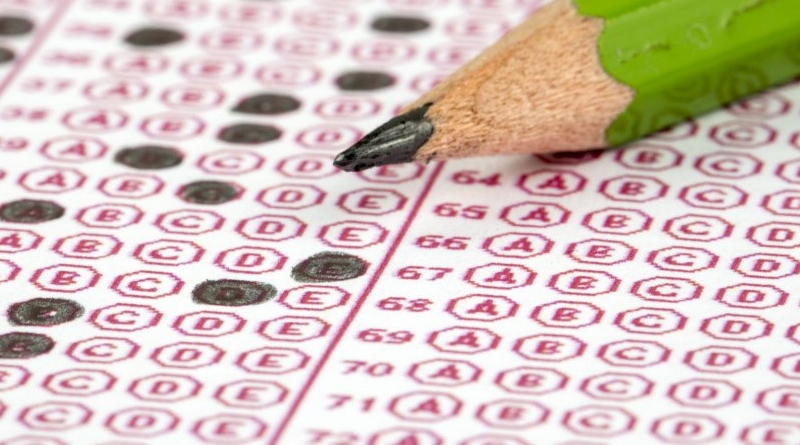 by Dwayne Daughtry — In recent weeks there have been, what seems, a slew of survey studies by various people claiming to be with universities targeting people on the sex offender registry. To some, this can be somewhat of pleasant news. To others, it seems like a risky attempt by using the sex offender community as guinea pigs.

Before you click on that website claiming to be a university study, take a moment to examine if the study will help or make worse situations within the sex offender community. There have been countless news articles, individual stories, and even a film about the lives and conditions of those on the registry.

However, despite all the media attention, very little has come to fruition to benefit registrants. There have been university studies and scholarly journals identifying the harmful effects of the sex offender registry. Yet, these studies and journals fall on deaf ears to policymakers and the general public.

Universities, in general, mostly public, are a cash cow of research grants raking in billions of dollars annually in research funding. Suddenly the most disenfranchised group of citizens in the United States are sitting idly by while paid researchers are asking probing questions without delivering a dime to registry organizations or the registrants themselves for their time and information.

Perhaps now is a decent time in the movement to end the registry to stop the bubble sheets of a path to nowhere and redirect those dollars and conversations. A majority of registrants are unemployed, underemployed, uninsured, homeless, and emotionally bankrupt due to sex offender policies and the registry. Nearly thirty years of scholarly research, policy making, and studies have made universities wealthy and the registry community much more poorer. It is high time for some change.

If sociologists, psychologists, criminologists, public policy scholars, and economists want to better look inside the world of the sex offender registry community, then it should begin with conversations and listening to stories. Data gathering and bubble sheets don’t tell the story at all. Sit down with someone on the registry and listen to their story. The fear of the registrant may suddenly change attitudes that the registry and emotion laden laws are the most harmful and dangerous.

Registrants are already well aware that plea deals, exaggerated and often inflated evidence, undercover sting operations, and overly political based zealous prosecutors are the basis of how people end up on the registry. Sex offender registries all over America have become similar to Facebook friends. Facebook friends are not your real friends. Therefore, sex offender listings are not the worst of the worst.

Stories tell a much better assessment. A survey, despite having all the requirements of documents claiming to protect the rights and welfare of human research subjects, isn’t helping the registry community.

In some cases, research facilitated by those that do not understand the impact of the registry can be much more detrimental and potentially useful if used to guide policy towards harsher restrictions.

Before you click on that free study that you think will help the sex offender community. Take a moment and pause. Think for a minute. Ask yourself, “what is this information going to be used for, and why?” You decide.

However, are you benefiting today from that study? Perhaps not. It is time to stop the Nineteen Eighty-Four: A Novel studies and return to good old fashioned individual stories about life on the registry.