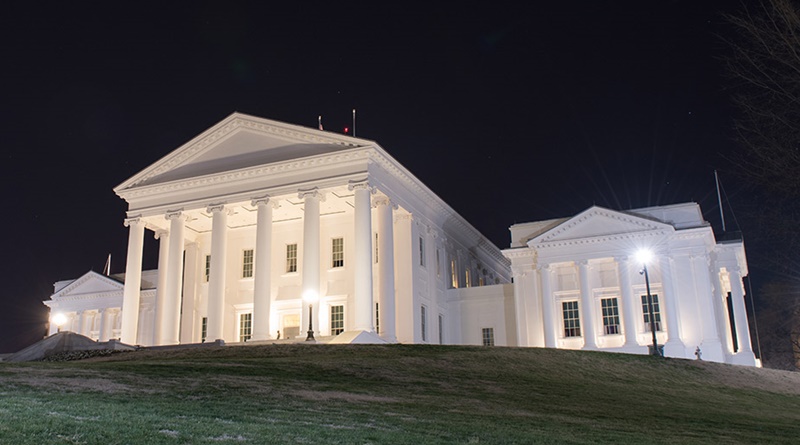 RICHMOND, Va. — Two Virginia Democratic lawmakers are spearheading a push to repeal a decades-old law that allows the state to hold certain sex offenders at psychiatric facilities indefinitely after their criminal sentences if they are deemed “sexually violent predators.”

Critics say civil commitment laws are fundamentally unfair and violate the constitutional prohibition against punishing someone twice for the same crime. Supporters counter that the laws protect society from repeat offenders who are unable to control their behavior.

Sen. Joe Morrissey and Del. Patrick Hope, both Democrats, are co-sponsoring legislation that would end the state’s authority to civilly commit sex offenders.

“It is as archaic and as Neanderthal a process as I can imagine,” said Morrissey, a defense attorney and lead patron of the bill that would repeal 1999’s Civil Commitment of Sexually Violent Predators Act.

“We don’t sentence people because of what they might do,” he said. “That’s abhorrent to everything that our democracy and our criminal justice system believes in.”

Twenty states and the federal government now have civil commitment laws, which have been upheld by the U.S. Supreme Court.

Read the rest of the article at abcnews.go.com

One thought on “Virginia to consider repealing civil commitment law”