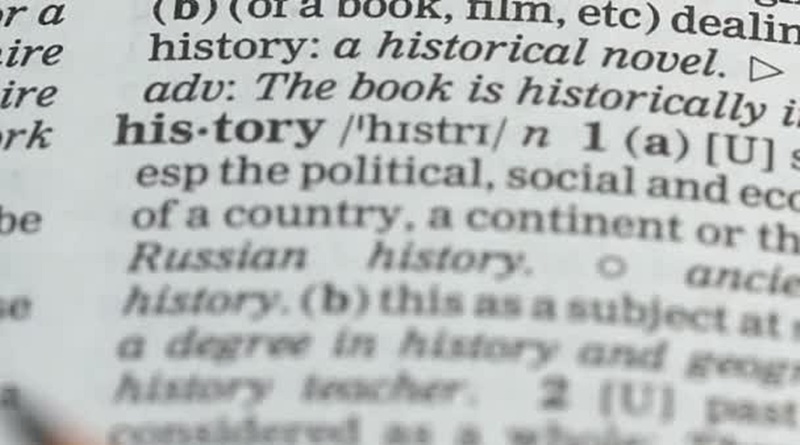 I have often heard comparisons that the sex offender registry is somewhat similar to what Jewish citizens experienced during the Holocaust. To me, I wouldn’t go that far of comparative extremism. However, I see stark similarities and warning signs that history and behaviors are somewhat repeating itself.

First, the registry itself perhaps is much different than a Scarlett letter. I would equate being on the registry is somewhat like the classification system used in Nazi concentration camps. But those symbols of classification extend to family, children, and allies as well. With premises restrictions, living either individually or with family creates housing limitations with unwritten guilt by association clause. Housing limitations or civil commitment programs force many into substandard choices, similar to how groups of people were forced into ghettos administrated by Nazi control.

Today we are witnessing states introducing legislation to either create a registrant identification card or have a designator on an existing driver’s license. It is already bad enough that International Megan’s Law forces registrants with passport labels. There are similarities in Nazi Germany, where Jewish people or other classifications were stamped on identification documents. Instead, it is an identification card, passport, public registry, facial recognition programs, or mandated property signs. The stigma and persecution follow no differently than a modern-day tattoo with lifelong effects and mental anguish.

It is nearly impossible for any human to understand the labyrinth of laws, restrictions, and processes currently in place regarding the registry. It is bad enough where lawyers, police, lawmakers, and the public do not have a basic understanding or a sense of collateral consequences. But what about those impacted by the registry at the mercy of discovering a new rule or policy in place each year? Such schemes were comparable to the Nuremberg laws of Nazi Germany, where Jewish people couldn’t navigate rights and citizenship because of ever-changing regulations and red tape. Eventually, Nazi law banished any undesirables from its land or public view somewhat how registry laws are doing the same in America.

Some would insist that people on the registry arent being gassed or murdered. Instead, I would point out this observation that registrants are murdered, die from lack of care, and commit suicide at an alarming rate. In some cases, suicide occurs in jails well before adjudication has been handed down. A public registry for the world to see allows such heinous trends to continue. Even if a suicide or murder occurs within the registry community, there is little to no sympathy for the loss of human life. Again, a similarity of how citizens of Nazi Germany looked upon Jewish or other classification labels.

There are additional premises restrictions forbidding people on the registry and family members from access to programs. For example, the Nextdoor application prohibits registrants or registrant families from participating in its platform. Additionally, there are places, software apps, parks, churches, libraries, agriculture fairs, Halloween festivities, jobs, and a maze of other uncertainties that disallow registrants and their families. Such similarities occurred during Kristallnacht or the Night of Broken Glass that limited where Jewish people could publically go or where ordinary citizens could interact.

Therefore, it is fair to assess that the registry and the Holocaust are, in fact, vastly different. But it is safe to point out the similarities and failings of society to learn from history repeating itself. The Holocaust author Laurence Rees said, “Be aware that hatred of minorities can make very popular policy.” It was a warning by the author that hatred is the key ingredient and that silencing the voice of minority groups allows any policy to take shape and sustain indefinitely.

A survivor of the Nazi death camps, Elie Wiesel saw humanity at its worst. He survived the Holocaust and made it his life’s mission to ensure it was never repeated. Perhaps the registry community, along with the general public, should embrace Mr. Wiesel’s message and warnings that we do not repeat history in any similar fashion or likeness. After all, such striking similarities demonstrate where the wounded are recognized by the wounded.

It is time for North Carolina registrants to fight back!

Should a teen be a sex offender for consensual sexting?