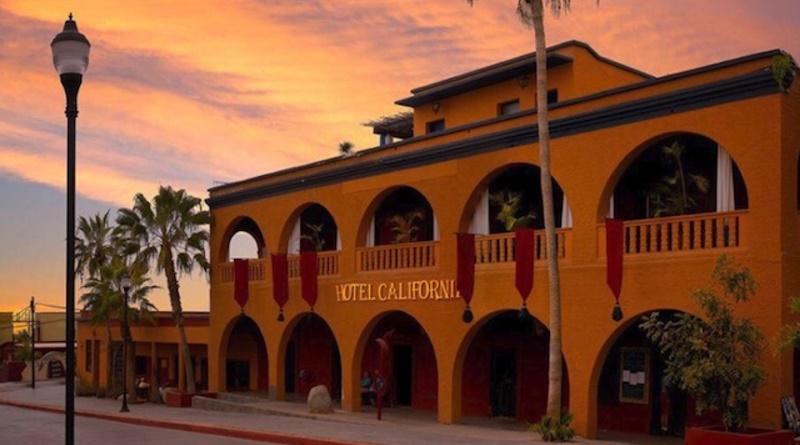 A while back, I would overhear the registry community speak about the term ‘civil commitment.’ I thought people were discussing gay marriage? However, I quickly realized that civil commitment was much worse than the sex offender registry and a ceremony that nobody wants to attend.

The textbook definition of involuntary commitment, civil commitment, or involuntary hospitalization is post-sentence institutional detention of an offender to prevent further offenses – in nearly all cases are sex offense related. In addition, there are locations known as civil commitment facilities designed to help diagnose and treat sex offense conditions. Thus, it is not considered a punishment but rather a means of protecting people. At least, that is what people who strongly advocate for civil commitment would say.

The reality is that civil commitment is a cleverly crafted feel-good scheme intended to make the general public feel like there is a managed solution to critical sex offense issues. It is a system designed to give a look and feel of a hospital or treatment facility setting. Let’s be crystal clear that civil commitment facilities are identical to prisons. There are guards, fences, barriers, often jail-like uniforms where every facet of daily routine is monitored. The only difference between prison and civil commitment is that at least with prison, one knows when he/she will be released.

The contrast between health care and civil commitment is that healthcare workers such as nurses, nurse aids, doctors, and various therapists roam the patient corridors. This isn’t found within civil commitment centers. Instead, there are plenty of guards and perhaps a sprinkling of a case manager here and there. Some former civil commitment residents have said that civil commitment feeling “is like hospice. where people go to die” because they are told, “there is no cure for people like you.” You wouldn’t find such antagonism in a professional clinical setting. There would be beneficial resources available to create a target for a successful treatment plan. But states have perhaps found their crafty cash cow pretending to be a clinic or hospital to construct a loophole from being accredited by the Joint Commission.

Involuntary commitment isnt cheap for patients. Civil commitment doesn’t accept or participate in health insurance plans. Instead, it bills patients at inconceivable rates. For example, the state of New York recently billed a patient 1.8 million dollars or over $380,000 annually. It is highly doubtful that any patient will be able to repay such an astronomical fee. But that leaves taxpayers on the hook for potentially hundreds of millions of taxpayer dollars for treatment that doesn’t appear to be working or cost-effective. Unfortunately, taxpayers are perhaps unaware of involuntary commitment programs in their states? But with the recent pandemic impacting state budgets, now may be the time where scrutiny is shined on the lavish spending by involuntary commitment programs.

Mental health professionals have advocated that the most effective method in therapy for the treatment of sex offense is cognitive-based therapy (CBT). The Intensity and Timing of Sex Offender Treatment scholarly article is one of many evidence-based recommendations that caps a maximum of 2 years for sex offense treatment with CBT methodologies at its forefront. Yet, we continue to witness lawmakers and partisan policy advocates within the bowels of criminal justice propose ill-conceived indeterminate proposals.

Civil or involuntary commitment is somewhat similar to the lyrics of the song ‘Hotel California’. “Relax, said the night man, We are programmed to receive. You can check out any time you like, But you can never leave! ” Essentially, civil commitment is nothing more than a disillusioned hospital or clinic where punishment is the prescription, but safety is the placebo for everyone else that fails to understand the civil commitment concept. A civil commitment that targets and warehouses sexual offenses is a hazardous and extravagant concept that quickly needs to be euthanized. Civil commitment programs are somewhat similar to the detention cells at Guantomino Bay. They are costly, unethical, political, harmful, have no practical benefit, and side-skirt fundamental human rights.

Note: At the present time North Carolina does not participate in a sex offense based involuntary commitment similar to other bordering states such as Virginia.