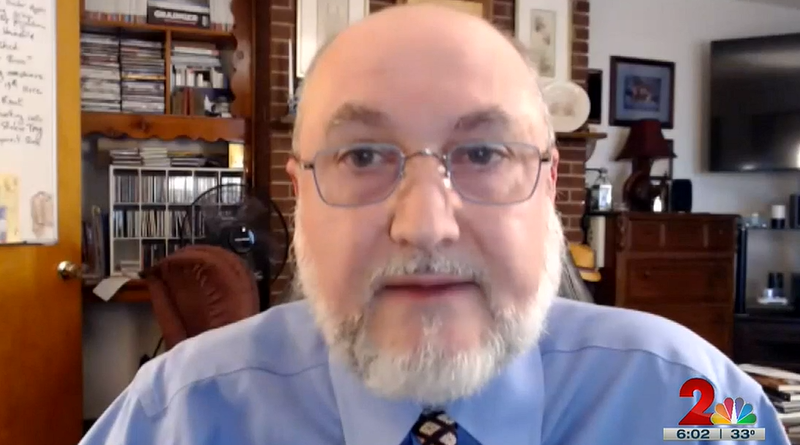 By Mike Mason . . . ANCHORAGE, Alaska (KTUU) – When Congress passed the Violent Crime Control and Law Enforcement Act of 1994, it required states to enact a sex offender registry for those convicted of certain sex crimes.

In the 28 years since the law has passed, sex offender registries have become a tool for the public to identify offenders and find out where they live. Now one national organization is working to eliminate those registries altogether. Robin Vander Wall serves as the chair of the National Association for Rational Sexual Offense Laws, or NARSOL.

“Our vision has always been that this is a bad tool,” Robin Vander Wall says.

Vander Wall is calling for an end to sex offender registries nationwide, saying it prevents former offenders from moving on with their lives. Vander Wall said that NARSOL feels the constant exposure from the internet isn’t fair and only fuels violence and discrimination.

Others say that the sex offender registry is a vital tool designed to help people protect themselves. Some sexual assault convictions can lead to a sentence of life in prison. Some who advocate for keeping the registries consider serious sex offenses as malicious and evil as murder, such as Executive Director of Standing Together Against Rape — or STAR Alaska — Keely Olson.

“Child sexual assault, kidnapping, those kinds of things; they’re unclassified felonies and they’re going to be treated akin to a homicide,” Olson said.

STAR Alaska provides free services to survivors of sexual trauma, which they say is a critical component of their recovery. Olson feels sex offender registries are especially important in Alaska. . . .

Sex offender registries were created before the internet exploded, and Vander Wall says since that happened it has created chaos and fear, virtually casting offenders out of society. He says the public has a misconception that sex offenders are more likely to reoffend. . . .

“If we really live in a culture that believes in second chances, is committed to restoration and restorative justice, then there’s just no place in that culture for a sex offender registry, period,” Vander Wall says.

Watch the video on KTUU.

‘Norfolk Four’ to get money from state, city in groundbreaking payout