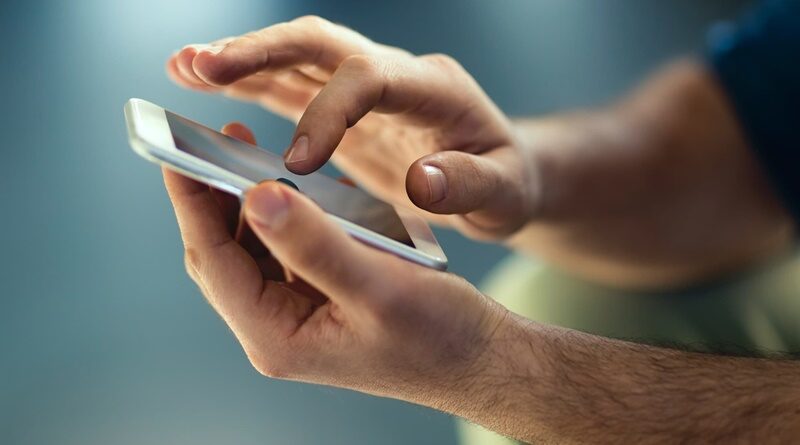 By DWAYNE DAUGHTRY . . . Over the past few months, news reporting has cited information from the website HomeFacts. HomeFacts, LLC was founded in 2007 as a business-to-consumer (B2C) online website. Its current headquarters is based in Virginia, which provides real estate, neighborhood, environmental hazards, crime ratings, school ratings, air quality, and sex offender information. It claims to enable customers with comprehensive, accurate, and reliable information. A search on the HomeFacts website provides no physical address, employees, board members, phone number, job listing, or any vital statistic indicating they are a brick-and-mortar entity. But a closer look at that reliability raises some serious questions.

In any news reporting, there should always be the standards of truthfulness, accuracy and fact-based communications, independence, objectivity, impartiality, fairness, respect for others, and public accountability. Yet news organizations seem to gravitate towards HomeFacts as if it were the gold standard in data reporting. However, that isn’t the case. HomeFacts mentions in its terms of service that its information is gathered through other parties via data porting. However, according to the business intelligence company PitchBook, there are only ten employees with HomeFacts. Moreover, there are no known departments to contact or researchers to enable corrective measures. It begs to question why journalists, policing agencies, and the general public are enamored with HomeFacts.

A recent North Carolina news article published by the Macon County News said, “There are 85 registered sex offenders in Franklin, N.C., a ratio of 218.90 sex offenders per 10,000 residents...” The data provided was wildly inaccurate. In fact, according to N.C. State Bureau of Investigation website lists 125 registrants in Franklin, North Carolina. As for the ratio values, they are different from the 10.5 million residents and the eighteen-plus thousand registrants that actively reside in the state. Overinflated and misleading reporting other than a citation reference to HomeFacts is where people are sewn seeds to facilitate lies and inaccuracies. Just because a person has a degree in journalism doesn’t mean they are a good journalist, especially when using sources that are lower than Wiki standards. It may be because there is not much left in the integrity department. Yet journalists, and yes, the general public, continues to subscribe to lazy and baseless reporting.

But HomeFacts, with its ten employees, have persuaded millions of journalists and organizations to lower its standards. Rather than utilizing up-to-date data from a reputable state agency or calling the head of a state-led agency, we have come to a period where privatized online data farming has somehow become reliable and without challenge. Continued subscriptions or citing to services such as HomeFacts make it appear that it is indeed credible when it is far from it.

It is bad enough that most published sex offender data are riddled with errors and inaccuracies. Yet, HomeFacts and companies that operate in the same mannerisms are adding to that misinformation. But worse is when journalists and news organizations appear joined at the hip rather than doing the one job they are trained to do – to be objective, impartial, and fact-based. If HomeFacts is the new standard because it has “facts” in its name, I guess BestBuy and Forever 21 must be the gold standard in purchasing and mortality.

Damaging justice to make a point about rape

The ladies of “The View” need glasses . . . and brains

Board of Historic Morganton Festival stands by courageous decision . . . for now