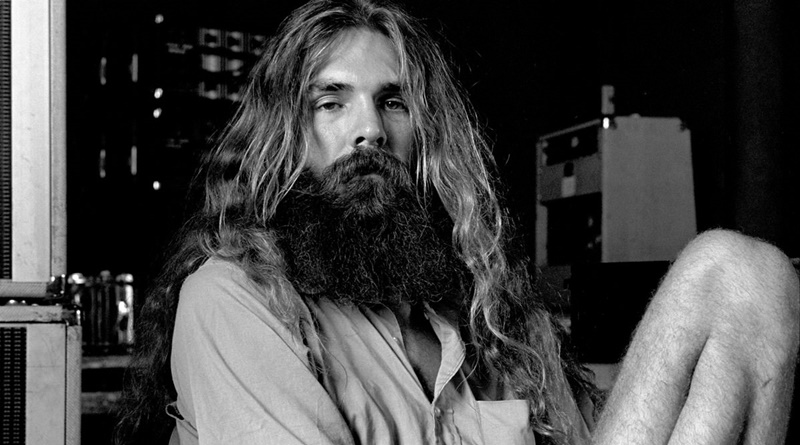 By Sandy . . . In this age of “Everything is relative,” there are very few, if any, universal truths, very few ideas about which everyone, or at least almost everyone, is in agreement.

This may be one: When people who have been in prison return to society, society wants them to be rehabilitated, commit no more offenses, find employment, and be positive, contributing societal members. Indeed, one would be hard-put to find someone who said he disagreed with that.

And of course, while some with past criminal convictions will not live up to that, many will.

Luke Heimlich did; he had a lucrative career in baseball.

Steven Striegel, an actor, was happy to have even small roles as long as he was working.

Bruce Habowski is an accomplished artist whose work hung proudly in the University of Maine’s art gallery.

And Artimus Pyle, a musician of long standing, has. Once with the band Lynyrd Skynyrd, he has had his own band since 2013, the Artimus Pyle band, and according to venue organizers averages eighteen concerts a year.

Most recently the band is booked to headline one of the nights of the popular Historic Morganton Festival held in September each year in Morganton, North Carolina. However, a petition has been created to remove Mr. Pyle from the program.

In 1993 Artimus Pyle was placed on the sex offender registry in Florida after a no-contest plea conviction for attempted sexual battery, charges that he denies. The discovery of Pyle’s name on the registry prompted the petition, initiated by someone who withholds his name but is identified only as “Concerned Citizen.”

According to statements made by Mr. Pyle to WSOC-TV, he has lost jobs before due to his inclusion on the registry.

If Morganton holds fast to their current status, he won’t lose this one.

Unlike Luke, whose career was destroyed, unlike Steven whose scenes were cut and career ground to a halt, unlike Bruce whose art was pulled from the gallery, Artimus has, at least for now, found a champion.

The board of directors for the festival said that he had been completely open with them about his past. In announcing their decision to keep the Artimus Pyle Band in their festival lineup, they said, “It is significant that many of the concerts, which the Artimus Pyle Band has performed in recent years, have been in public venues such as auditoriums or outdoor stages, all without inappropriate incidents.”

We may all say that we want those with past criminal convictions to build meaningful lives and enter society as contributing members, but the actions of all too many show that to be untrue.

Thankfully, the Historic Morganton Festival, Inc. Board of Directors are showing their beliefs by their actions. They are to be commended.

3 thoughts on “Board of Historic Morganton Festival stands by courageous decision . . . for now”