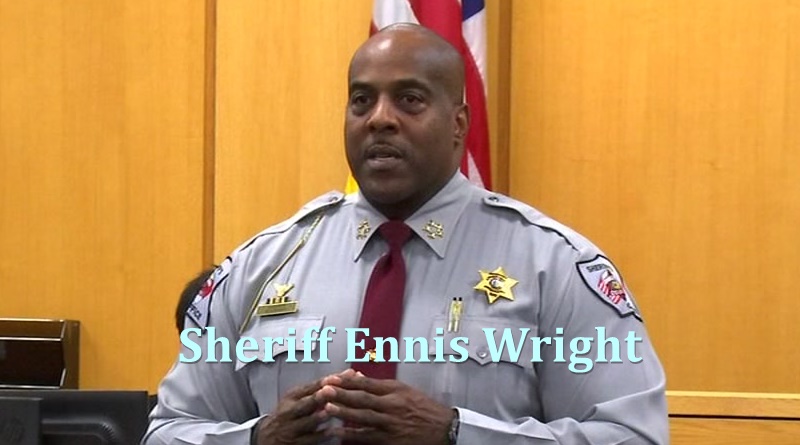 Also posted on the Fort Bragg Patch and the Fayetteville Observer

By Sandy . . . In Fayetteville, North Carolina, what could and should have been a warm, human-interest story was re-shaped by law enforcement into something entirely different.

The real story is about those who take very literally the Biblical admonitions to serve the least of those in society, to help our neighbors, and to do unto others as we would want done to us. Additionally, the members of Fayetteville Urban Ministry who visit and take food and other essentials to the men living in tents along Martin Luther King Freeway and Gillespie Street Bridge in Fayetteville are training their children in selfless service to others.

The Cumberland County Sheriff’s Department, however, saw something different. They shifted the focus away from the real story and turned it into a “public service announcement.”

“Cumberland County Sheriff Ennis W. Wright and the deputies assigned to the Sheriff’s Office Sex Offender Registration Enforcement Unit (SOREU) have increased concern for the public’s safety . . . Registered Sex Offenders live under and around the MLK and Gillespie Street Bridge.”

People on the sex offender registry are homeless due to restrictions about where they may live, restrictions that are shown by all studies to be of no public safety value whatsoever, restrictions that have even been denounced by the U.S. Justice Dept. in the summary of their chapter on sex offender management strategies: “Finally, the evidence is fairly clear that residence restrictions are not effective. In fact, the research suggests that residence restrictions may actually increase offender risk by undermining offender stability and the ability of the offender to obtain housing, work and family support. There is nothing to suggest this policy should be used at this time.”

This action by the sheriff’s department begs the question, “What has this accomplished?” – not “Why did they do this?” for that is known only by those involved, but, “What has been accomplished? Who has been helped?”

Without this “public-service announcement,” were children at risk? There is no evidence of that. Even if there were any risk from the occupants of the tents – and there is also no evidence whatsoever that there is — any children visiting there were part of the Urban Ministry group, supervised by parents and other adults.

Without this announcement, would hordes of Fayetteville citizens have rushed to the tents, putting themselves at risk, again a risk that no evidence supports even existed. Why did the sheriff’s office have “. . . increased concern for the public’s safety”?

So what has been accomplished?

Further vilification of a segment of society. Further portraying of people with past sexual crime convictions as “the other.” Further ostracization and isolation of everyone on the registry.

In other words, what the sheriff sees as “a public safety announcement” is, in reality, further reinforcement of the conditions which science shows lead to sexual offending in the first place, conditions that create further barriers to integration of those with past sexual crimes into the community, integration which science deems necessary to maximize rehabilitation and reduce even further the already very low rate of reoffense.

So what has the Cumberland Sheriff’s Department accomplished?

Quite possibly the exact opposite of what will actually increase public safety.