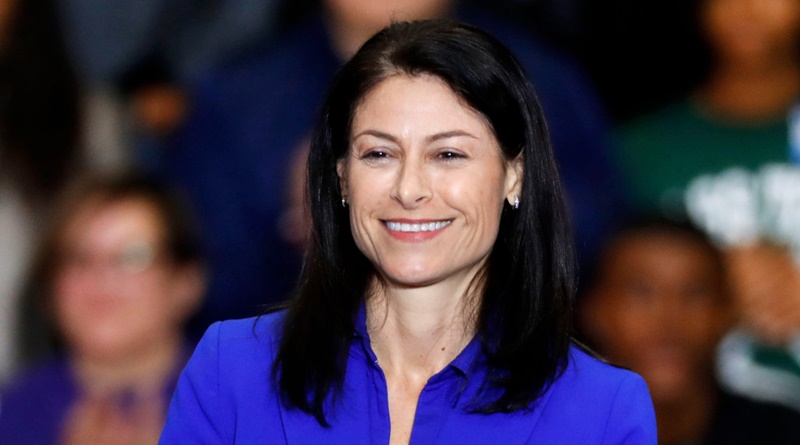 By GUY HAMILTON-SMITH . . . Michigan’s Attorney General has entered the cultural and legal conflagration of how we reckon with sexual violence in our society with a remarkable (and compelling) argument: Michigan’s sex offender registries are not effective at stopping sexual violence.

It’s a remarkable argument. Safety and accountability have been the ostensible watchwords in our ongoing collective discussion of sexual violence, but strong (and understandable) emotion has tended to override those concerns and diverted discourse into negative-feedback loops of ever more brutal consequences for anyone who would even be perceived to stand in the way of that punitive impulse. Just ask Aaron Perksy.

For politicians, then, few bets have been as safe as wanting to punish sex criminals harsher than the last person who spoke. Statehouse legislation proposing new and harsher restrictions for the nearly million people now on America’s sex offense registries have been as perennial as the grass in a nationwide race-to-the-bottom, regardless of whether or not those proposals were grounded in any sort of evidence. Court decisions have favored a brand of results-oriented intellectual dishonesty to conclude that registration is non-punitive and designed to enhance public safety (though with some notable exceptions), even as they turn people into permanent nomadic pariahs wholly incapable of redemption.

And so, it is indeed remarkable that Michigan Attorney General Dana Nessel made the argument that sex offender registries are exquisite punishments that undermine safety in important ways. The cases the briefs filed in People v. Betts, and People v. Snyder involve state constitutional challenges to Michigan’s sex offense registry in the context of a pair of people who were convicted of sex offenses in the mid-90’s, well before modern registration schemes were born.

The AG’s briefs make the case that Michigan’s SORA scheme is punishment, and therefore can’t be applied retroactively. That alone, that an AG would be making the argument that these laws are punishment, is remarkable enough. But these arguments go much, much further than that.

Modern social science research has shown that SORA’s extensive burdens are excessive in relation to SORA’s purported public safety goals. There are two salient points: 1) research refutes common assumptions about recidivism rates that supposedly justify SORA’s extreme burdens; and 2) regardless of what one believes about recidivism rates, registries are not good tools to protect the public.