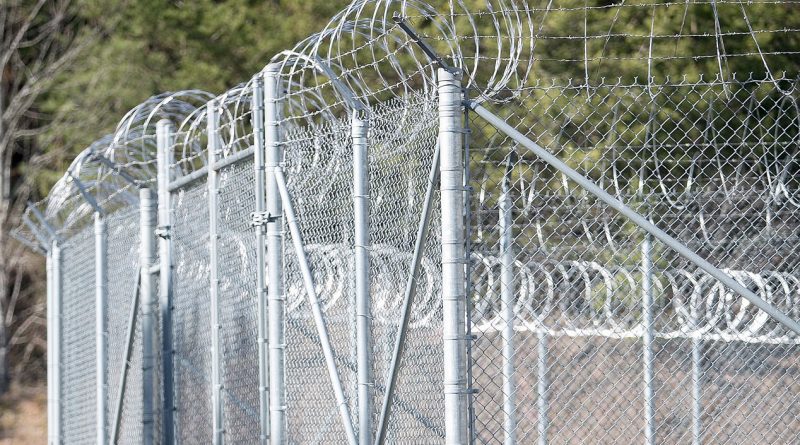 JORDAN WILKIE — At least six of North Carolina’s largest counties are ordering the release of jail detainees as a preventive measure against COVID-19, the illness caused by the new coronavirus.

Buncombe, Durham, Forsyth, Guilford, Mecklenburg and Wake counties have all confirmed that they are releasing detainees as a means to lower jail populations. The fewer people who are in the jails, the easier it will be to enforce preventive measures — such as medically screening staff and those arrested — to keep COVID-19 out of the facilities.

If the virus gets into a jail, lower populations will mean the illness will be easier to contain and fewer people who will be exposed, which would protect both the people in jail and communities at large.

When discussing the releases, Aaron Sarver, public information officer for the Buncombe County Sheriff’s Office, stressed the difference between jail and prison.

The people being released from the Buncombe County Detention Center are all pretrial, Sarver said, meaning they have not been convicted of a crime.

In some cases, people convicted of low-level misdemeanors and are serving time in the jails could also be released. Prisons, by and large, hold people who have been convicted of felonies.

Are sex offenders allowed to leave the U.S.?