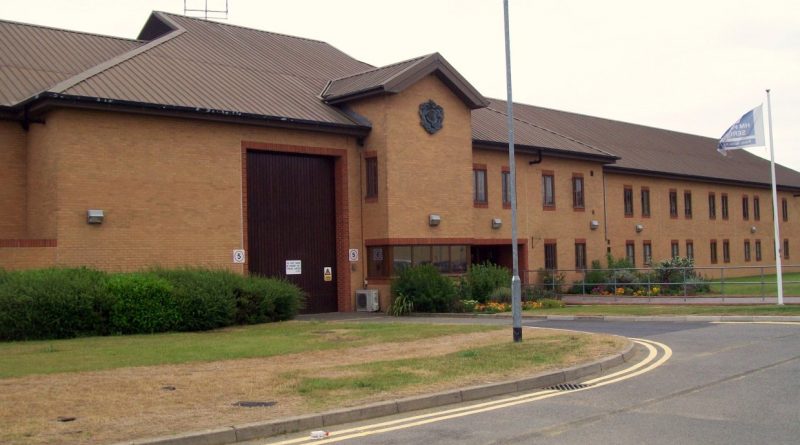 A convicted sex offender infected with the deadly coronavirus has died in prison in the United Kingdom.

The 84-year-old passed away three days ago at HMP Littlehey, in the village of Perry near Huntingdon in Cambridgeshire, England.

Prison officials have told news sources that the Covid-19 is thought only to have been detected after his death.

Littlehey, a low-level prison where its inmate population does not allow work release programs due to a majority of its people are incarcerated with sex offense crimes, has over 450 inmates. Most of them are male in shared cells. There is no word if other staff is infected. However, 19 inmates have tested positive for the virus within the UK prison system.

Several transport officers with the UK prison system have contracted the Covid-19 virus. No word on their condition and the potential affects of transmission to the prison population.

This is the first fatality in the United Kingdom that has gone public.

Being this is the first fatality, and in the United Kingdom, it should be a lessons learned moment for any nation that health care and public health measures in any prison system must be significantly improved and quick to respond to isolate outbreaks from spreading. Many advocates in the United States fear that such sympathy or equal access to health care will fall on deaf ears to improve public health conditions in prisons.

America will have to wait and see the final death toll in prisons, civil commitment facilities, and those affected by the sex offender registry living at home but enduring in-person mandatory appearances and home checks during a time of national crisis. Will our attitudes change after the Covid-19 has subsided? That assessment will be left up to public opinion and how advocates deal with after actions reviews.