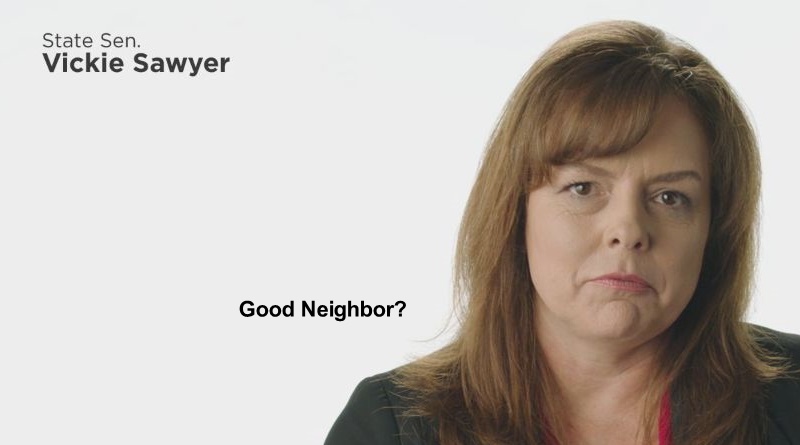 The bill, proposed by Senator Vickie Sawyer from the 34th district, would clarify that the 1,000-foot residency exclusion zones surrounding schools and childcare facilities must be measured from property line to property line, rather than the property address or structure. This clarification would significantly increase the residence restrictions in many communities around the state, including cities like Charlotte and Raleigh, where people on the sex offense registry are already excluded from half of the available residences.

Although this legislation appears to focus on a technicality, it requires further scrutiny. The introduction of SB 52 is an important opportunity to begin a conversation about how to effectively manage the myriad circumstances of those on the sex offense registry list.

One-size-fits-all lawmaking is not working. Study after study shows that the current approach is ineffective yet fear and judgment have driven legislators on both sides of the aisle. Lawmakers should base their votes on sound research rather than emotional reasoning.

Legislation like SB 52 creates an illusion of public safety but would in fact increase the likelihood of recidivism among people on the registry by drastically limiting their housing options and pushing them into homelessness. In addition, such laws further racial inequity in the criminal justice system.

“Residency restrictions are ineffective in promoting public safety but create extreme hardships for people on the sex offense registry, including a disproportionate number of Black North Carolinians,” said Daniel Bowes, attorney and project director of the Fair Chance Criminal Justice Project at the North Carolina Justice Center. “For example, in Iredell County where Senator Sawyer resides, Black people make up just 12 percent of the general population but more than 30 percent of sex offense registrants.”

In turn, SB 52 would also push hundreds of people out of their homes and make it hard for many others to comply because of difficulty ascertaining property lines. Ultimately, this legislation relies on fear tactics, does not improve public safety, and is harmful to those working to reenter society. It’s time to begin a new conversation about this issue.