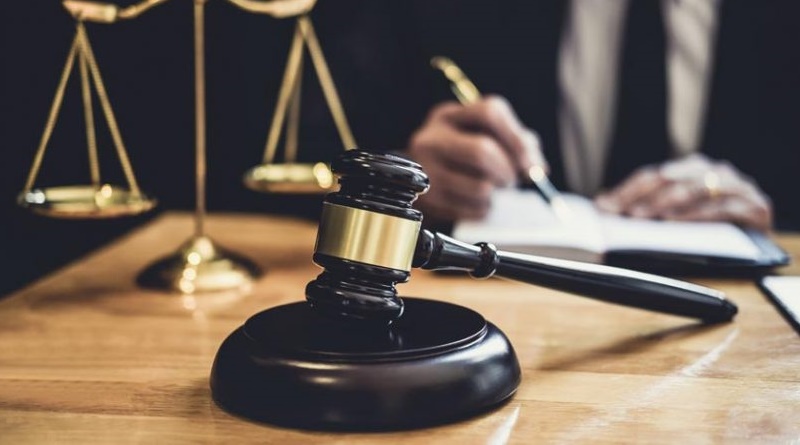 Nearly 20 years ago, Congress passed a law requiring people convicted of certain sex offenses to register with their states. But Congress also left it entirely up to the U.S. Department of Justice, a part of the executive branch, to write the rules governing who must register, how often, what information they must provide, and when they have broken the law. But the DOJ’s job is also to criminally prosecute people who fail to follow the same rules the agency has written. It is unconstitutional for the nation’s chief prosecutor to both write the law and enforce it.

John Doe* enlisted in the Marines at 17 and was honorably discharged eight years later. When he was a 23-year-old service member in 1996, he had a sexual encounter with a 16-year-old girl that, while not sexual intercourse, broke California law against sexual activity with someone under the age of 18. He pled guilty to a misdemeanor and was sentenced to three years’ probation. He was also required to register as a sex offender with the State of California.

Otherwise, John was living on the straight and narrow. He married and had two children. He worked hard, becoming a successful businessman and an active member of his church and community.

By 2012, the State of California had recognized John’s rehabilitation by completely expunging his record and issuing a “Certificate of Rehabilitation.” Under California law, he no longer has a criminal record and isn’t required to register as a sex offender.

But in December 2021, the U.S. Attorney General issued a new rule governing sex offender registration that would require John to re-register as a sex offender—even though, as far as California is concerned, he no longer has any record at all. In fact, California won’t allow John to register, yet the new rule still presumes he’s guilty of a federal crime for failing to do so.

The Attorney General shouldn’t be able to unilaterally impose a rule that places tremendous burdens on people like John. By re-registering, John would have to provide the state with personal information, including all internet usernames, robbing him of the ability to protest the government’s action anonymously. He’d also be forced to stop going to his children’s schools and might even have to move. Perhaps even worse, because he can’t register as the federal government has demanded, he faces the prospect of criminal prosecution at any time.

When Congress passed the Sex Offender Registration and Notification Act (SORNA) in 2006, it gave the Attorney General unrestrained authority to create new registration requirements. The Attorney General is exercising that authority without input or direction from Congress. This is a clear violation of the principle of “non-delegation,” the idea that Congress cannot delegate its lawmaking power to the executive branch.

Now the Attorney General has used this power to put John Doe in a Catch-22: forcing him to register as a sex offender, for which he has no mechanism to register in California, and for a crime that the state has expunged from his record.

In 2019, the Supreme Court declined to reinvigorate the non-delegation doctrine in a case called Gundy v. United States. However, the Court avoided ruling on the constitutional issue, while several Justices mentioned in dissent that SORNA is ripe for a constitutional challenge. This case could present them with an opportunity to revisit that decision.