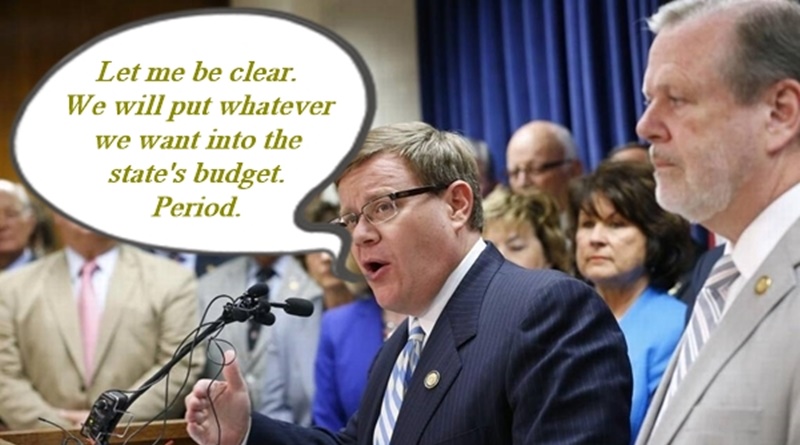 Lawsuit moves forward in twice-delayed hearing on Motion to Dismiss